History of the Super Lower 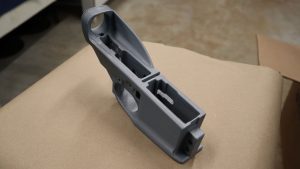 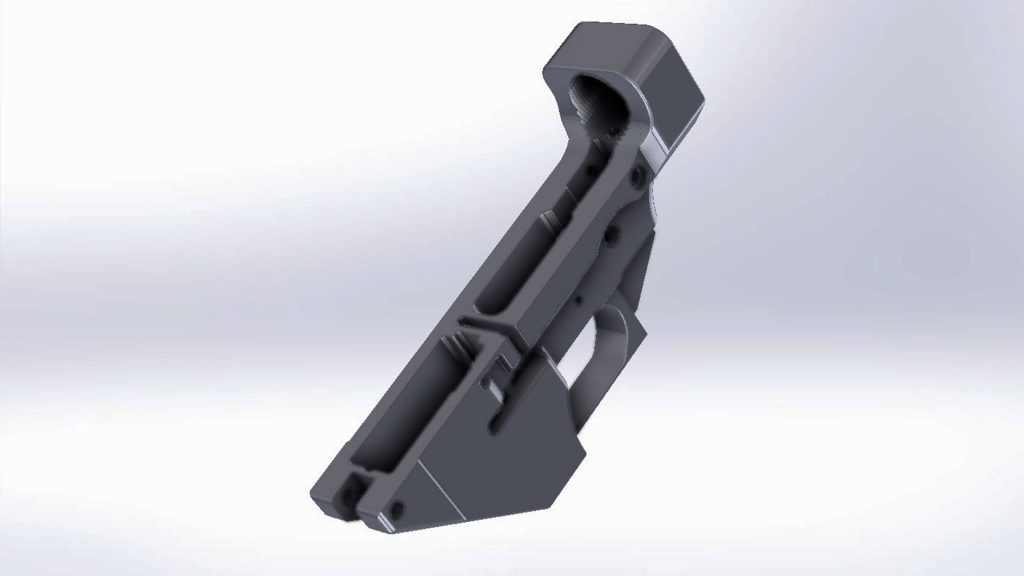 Printing an AR-15 lower receiver was something I wanted to try when I bought my first printer. But trying to find files early 2020 proved to be difficult. The only design I could find was Drsails lower on Pinshape.com. After downloading his files I soon found that they where not dimensionally accurate, so I decided to design from scratch. One feature of Drsails lower I borrowed was the print orientation. Printing at a forty five degree angle allows for almost no support material to be used, which was very attractive to me at the time.
07/01/2020 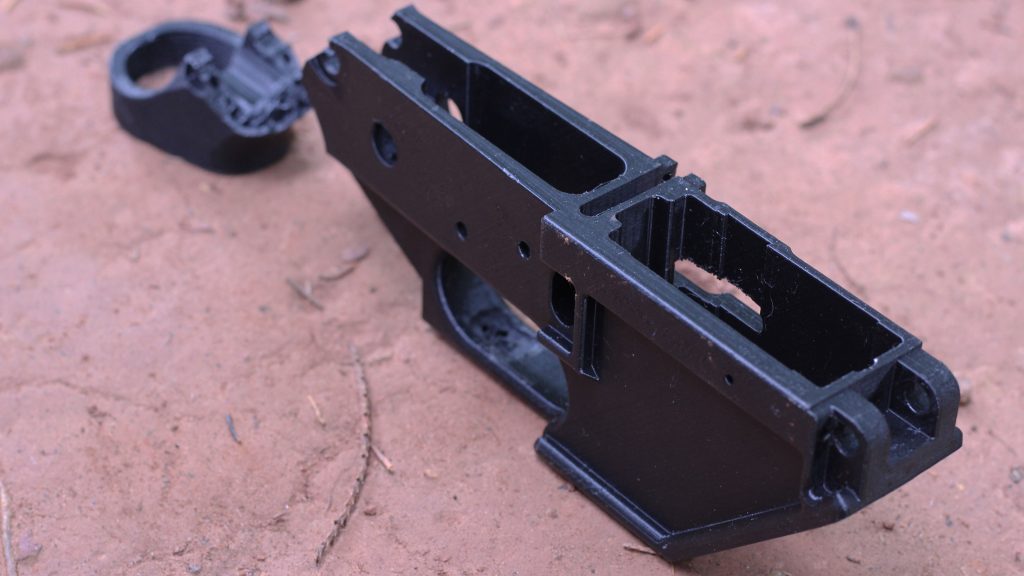 My first two lowers where basically a “mil spec” profile. No reinforcement was used. V2.0 and V2.1 both failed after two and five rounds respectively. The latter is shown above. The failures where only partly due to the lack of reinforcement. PETG and less then 100% infill also added to there demise.
07/06/2020 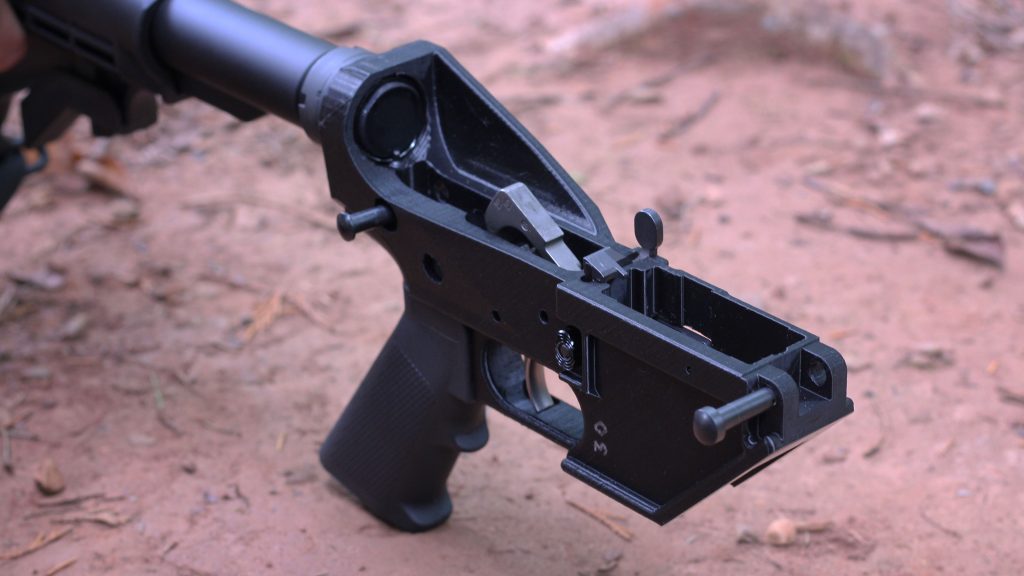 I knew something had to be done to reinforce the buffer tower. After much time looking at the lower trying to see where I could add more plastic, I struck upon the idea of the support rib. This feature is the key to all of the Hoffman Tactical lower designs. V2.2 fired over 60 rounds without buffer tower failure. It did fail, but as a result of poor handling during take down. The front take down pin lugs cracked.
08/24/2020 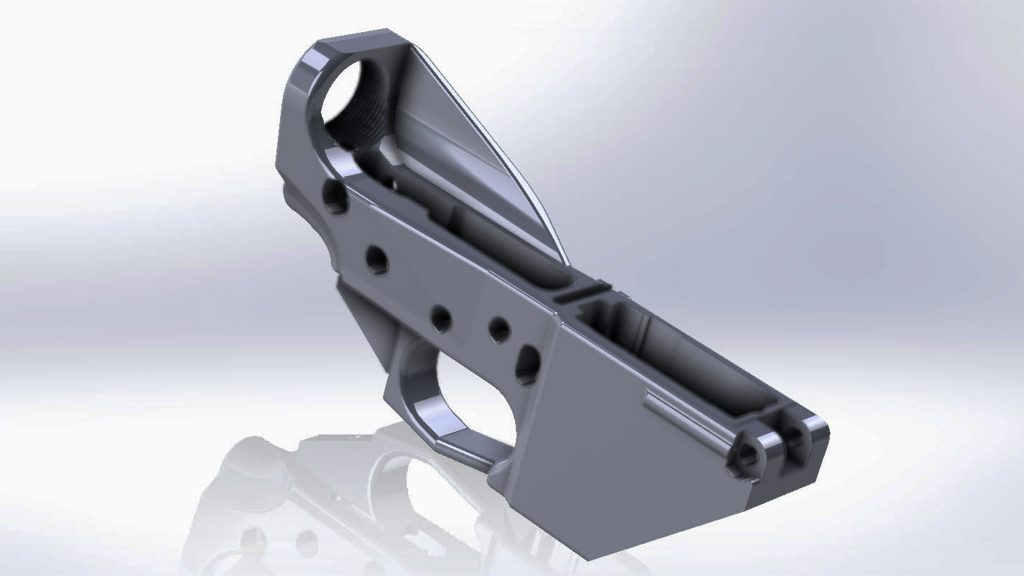 Beefed up. V2.2 worked but had lots of problems. Many of the walls where too thin to withstand abuse. V2.4 corrected much of this. But no large design changes where made.
09/23/2020 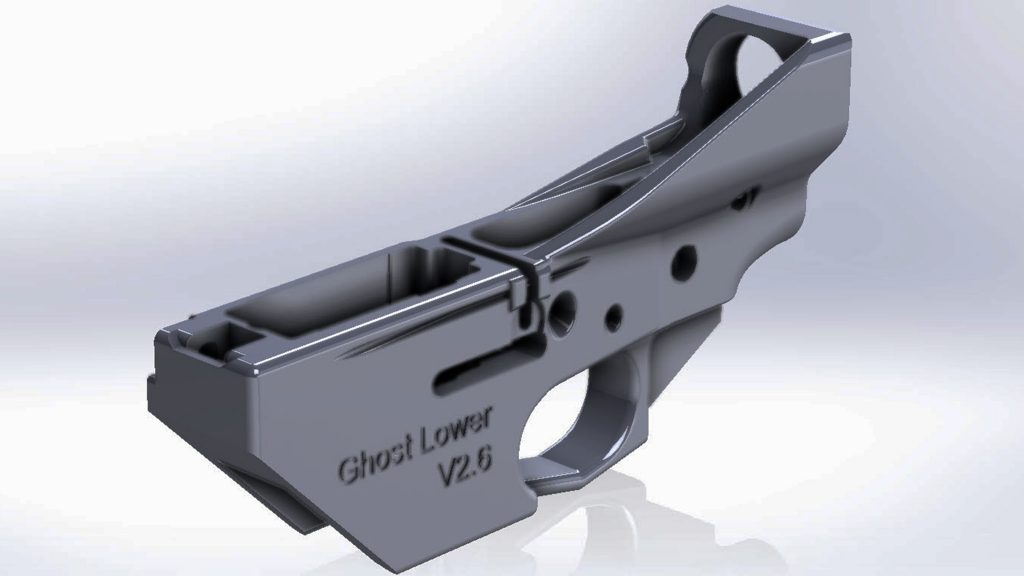 This test was completed using a V2.6 lower printed from carbon fiber PETG. The lower fired over 100 rounds without any malfunctions.
12/20/2020 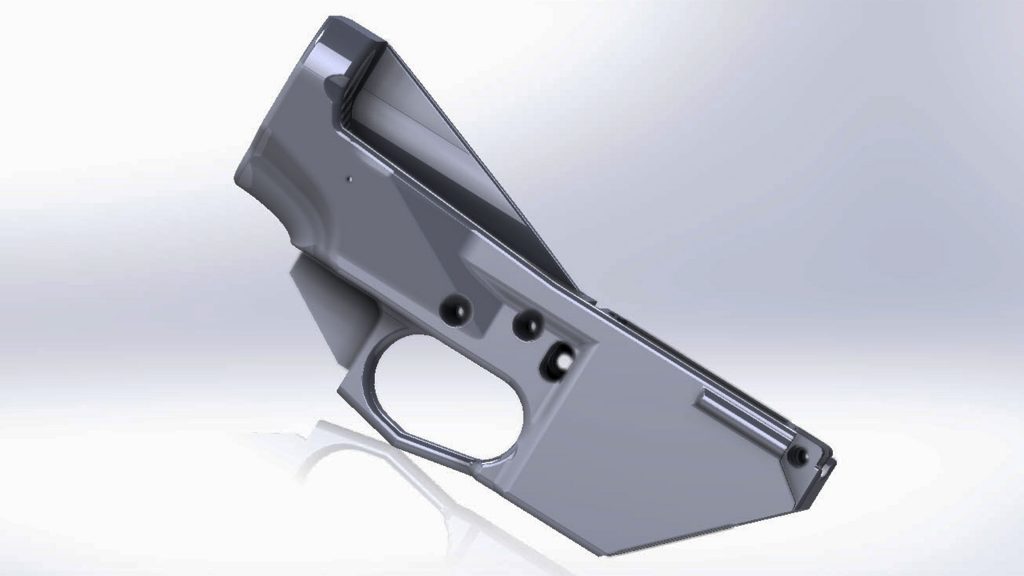 Another important change was made. The buffer tower was thickened by 0.150″. This made it significantly stronger, enabling the lower to pass the push up test. The downside of this was that the lower no longer worked with some buffer tubes. Only carbine tubes with enough extra threads would work. Still the change was worth it.
12/25/2020

I Print The Hellfire 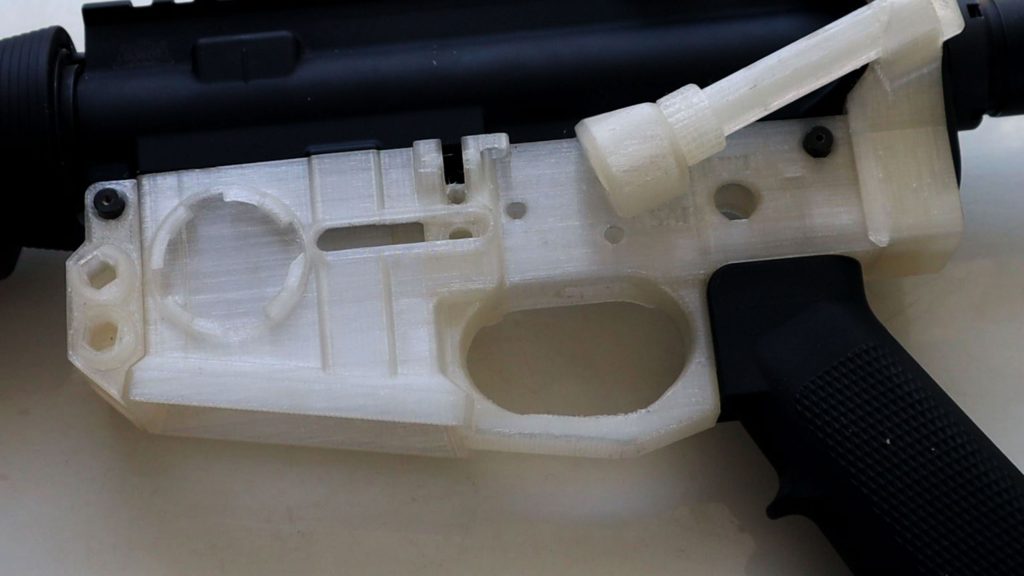 I became aware of the Hellfire lower early December. It used the same style of buffer tower reinforcement, but in the form of a bolt. I printed it out and tested it, the strength was impressive for such a lightly built lower. The Hellfire was the inspiration for two very important things. Built in support and the front take down pin plates.
12/30/2020 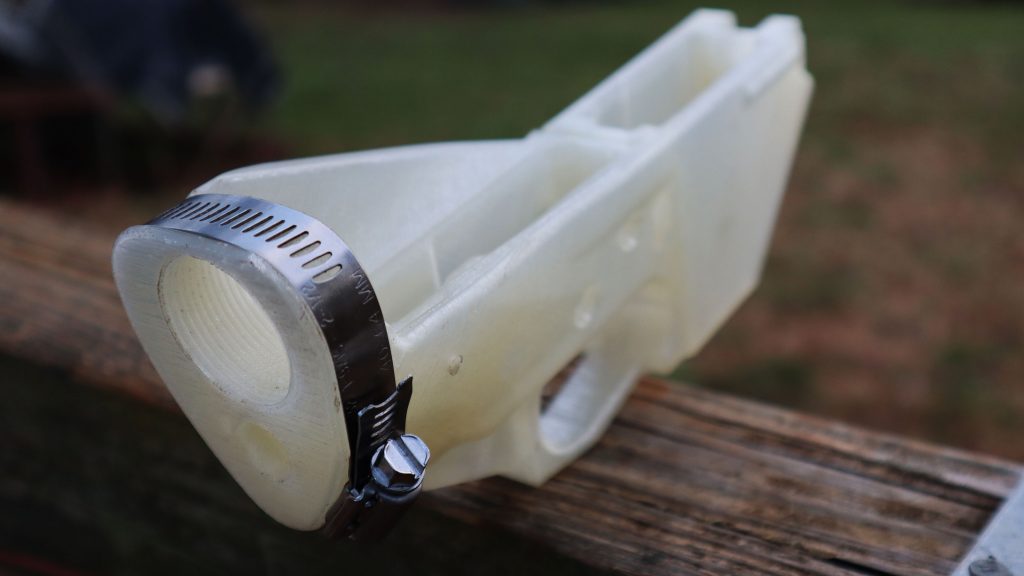 This was a proof of concepted. Up until this time my lowers always failed about halfway up the buffer tower. I wanted to move this failure point to the neck which has a much larger cross section. Which would make the lower much stronger. I had become aware of the U-Bolt Vanguard lower by this time and the U-bolt was the inspiration for the hose clamp. The U-Bolt was not a good option for my lowers as it did not take advantage of the support rib, so after much thinking I stuck upon the hose clamp which clamps the entire..Read More
2021
02/02/2021 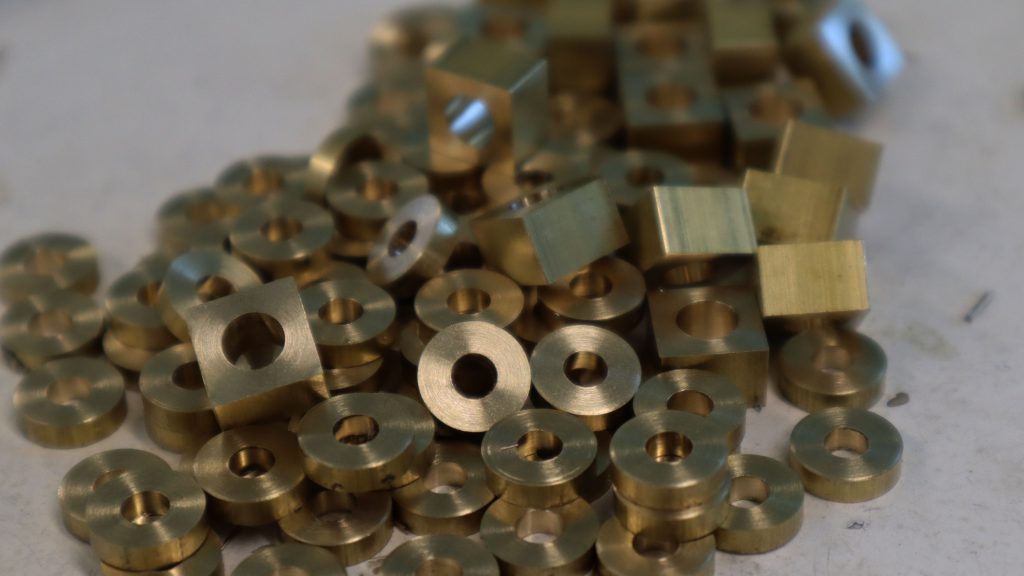 At this point I wanted to fine tune the lower. I started doing this by adding some small brass inserts. These consisted of the brass bushings for the hammer and trigger pins, as well as a captured nut for the pistol grip. These parts where first introduced before the Super Lower.
Shopping Cart